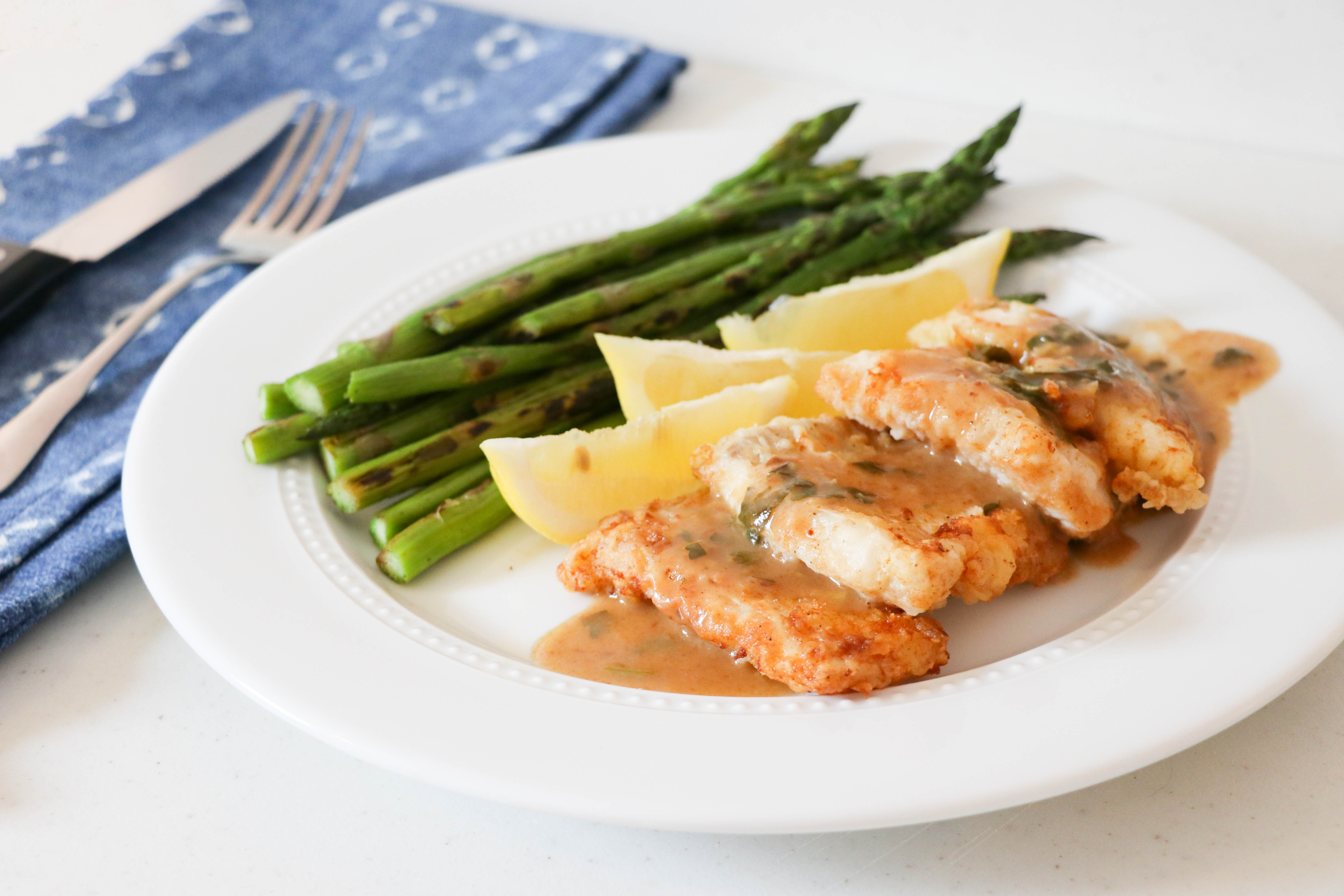 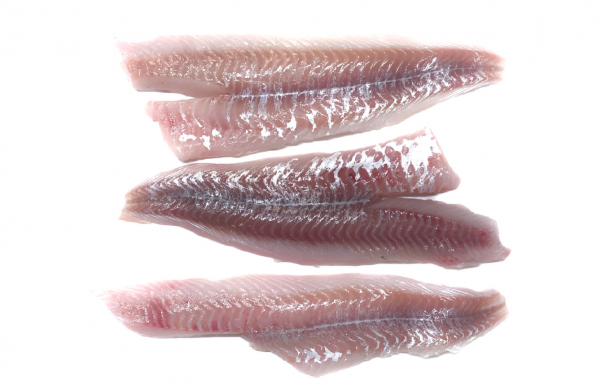 Due to extreme weather at the FedEx hub in Memphis, we are not currently taking orders for FedEx shipping. (Local services still available). Please check back for updates. Dismiss