Flounder: Everything you need to know 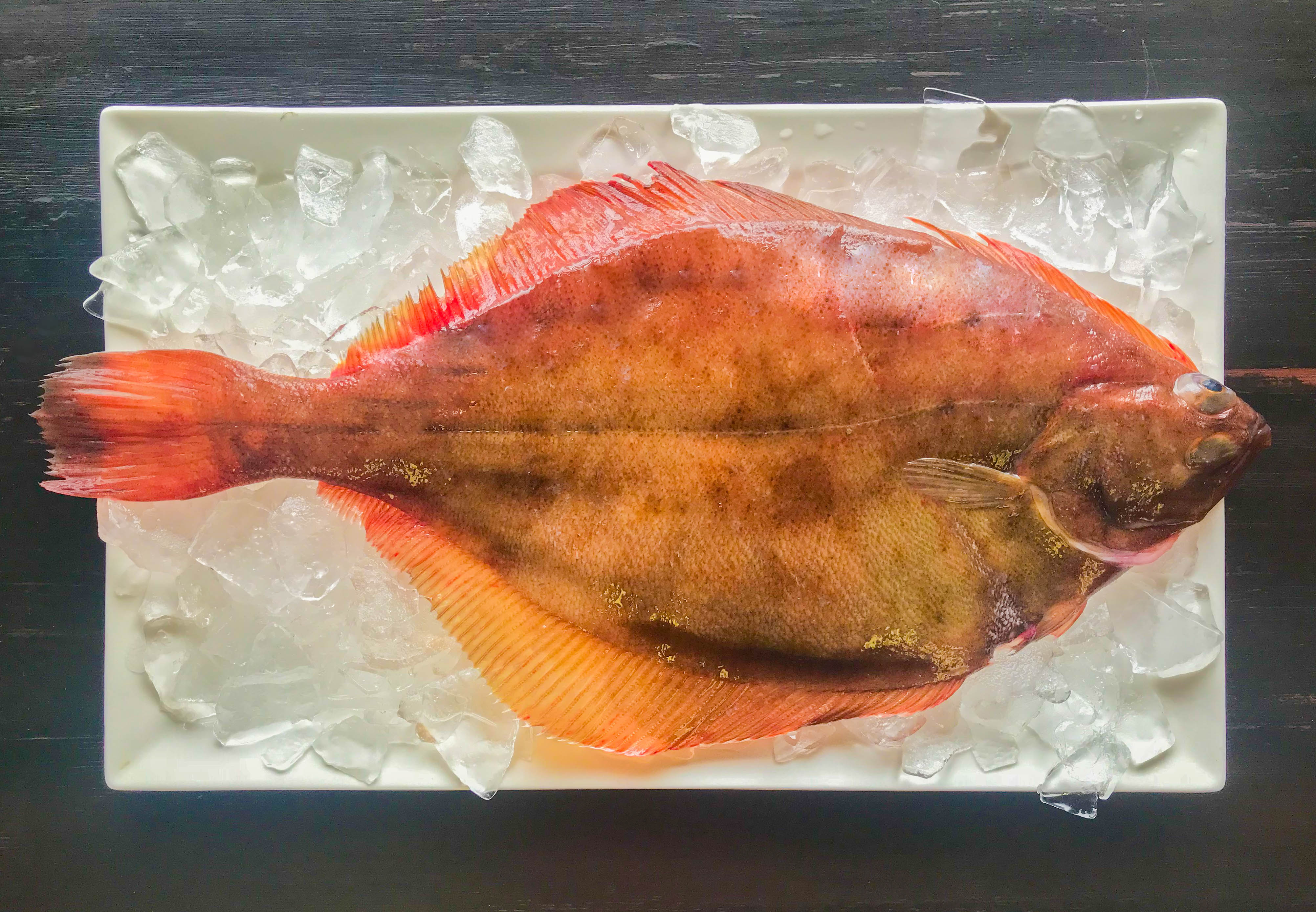 Flounder are considered flatfish. All flatfish have both eyes on one side of their head. Every flatfish starts as a round fish, with eyes on either side of the head, but as they grow and mature into bottom dwellers, one eye migrates. With this comes other changes in their nerves, muscles, and bones.

The color of flounder meat varies significantly. You can find flounder fillets anywhere from tan, pinkish-red, to snow white, but one thing always remains the same: Their meat is stark white when cooked. Flounder are typically caught by hook and line, trawl, or trap-net. Trap-netting yields the highest amount of catches in the industry.

Here at Harbor Fish, we usually carry the American Plaice, scientifically known as Hippoglossoides Platessoides. They are also marketed as dab, sand-dab, long rough-dab, and rough-back. With more than 200 species of flatfish in the Atlantic and Pacific Oceans, most flatfish have very subtle physical differences, so differentiating between them can become confusing. American Plaice are found from Cape Cod to the Grand Banks and Southern Labrador, as well as in the Eastern Atlantic from Greenland to Norway and south to the North Sea. They are reddish to gray-brown in color. These flounder are found in deep water, typically from 120 feet to 2,000 feet down. They grow to about 12 pounds in size, but the average market fish is between 2 and 3 pounds.

In the Gulf of Maine, spawning season for these flounder is between April and May. They spawn buoyant eggs, which float just below the water’s surface for approximately 2 weeks. Typically, the eggs travel quite a distance from where they were shed. Once the eggs change to larvae, this is when the body shape starts to change, and the eye starts to migrate. Once in the juvenile stage, the most physical changes happen, with the continuation from round fish to flat fish, and eye migration. Once adulthood is reached, their scales become rough, their upper and lower jaws are lined with teeth, and the females grow larger than the males.

Sometimes people don’t even think about using flounder in a meal, sticking to the more common options such as haddock, or pollock. But we sincerely hope that we can convince you to give this fish a try. Flounder’s texture is light and delicate, and their flavor is mild, with a slightly sweet taste, making it easy to use in a variety of forms. It’s most popular to bake, broil, sauté, and fry flounder. This week we are making a simple, summer inspired flounder dish, which we believe will convince you to get outside your comfort zone, and give flounder a try the next time you visit our store!

IMPORTANT: FedEx will not guarantee day or time of delivery for Dec 20-24, 2022. Order with confidence! But leave yourself some lead time, as this unfortunately means we cannot offer refunds on FedEx shipments that do not arrive on time—for any reason—during this period. Dismiss