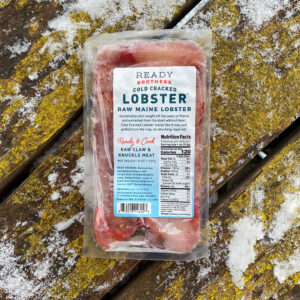 Tried this recipe?Let us know how it was!
Recipe by Chefs Andrew Taylor and Mike Wiley of Big Tree Hospitality

IMPORTANT: FedEx will not guarantee day or time of delivery starting Nov 1, 2021, through Jan 31, 2022. This unfortunately means we cannot offer refunds on FedEx shipments that do not arrive on time—for any reason—during this period. Dismiss