The Delicacy that is Bluefin Tuna 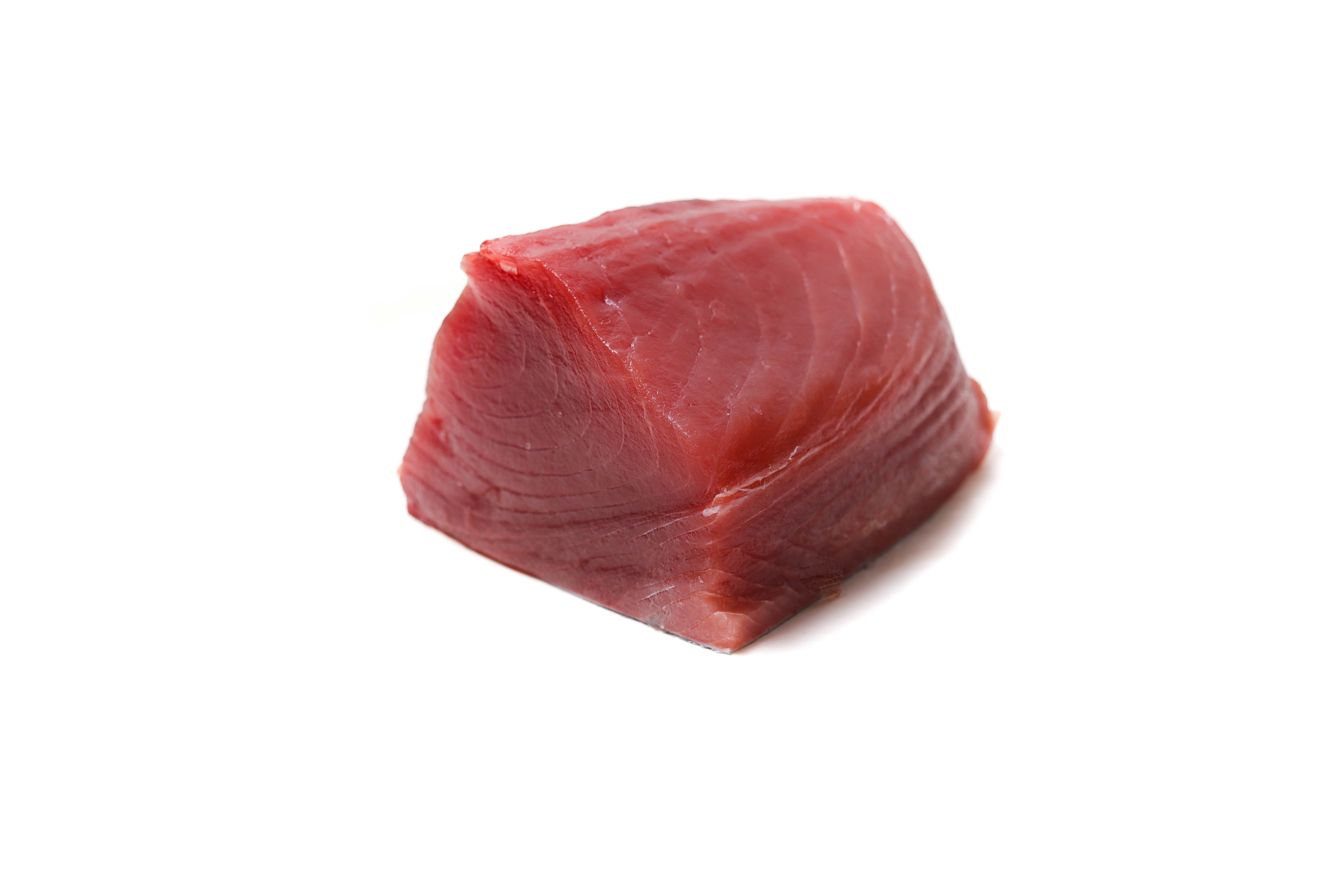 Bluefin tuna are among the most beautifully colored fish in the sea. They display a
vibrant metallic blue on the top of their bodies, and a shimmering white on the bottom. These
colors are strategic markings, providing camouflage from above and below. In addition, bluefin
tuna are giant, averaging a length of 6.5 feet, and a weight of 550 pounds. Although this is the
average, it is not uncommon for this species to get much larger.

You may think the size and weight of bluefin tuna would put a damper on their speed,
but think again! Their torpedo shaped body allows them to be one of the fastest fish in the sea.
Bluefin tuna can shoot through the water at speeds up to 43 mph! Bluefin tuna can also put up
a fight, retracting their dorsal fin to reduce drag. This can make bluefin fishing more difficult,
but very fun as well.

Bluefin tuna are enormous due to their eating habits. These fish gorge themselves with
a constant stream of food. Some of their favorites include: small fish, crustacean, eels and
squid. Bluefin also have the ability to filter feed on zooplankton and other tiny organisms.

Bluefin tuna was once highly overfished. When bluefin tuna hit the mainstream food
scene in the 1970’s, demand and prices both soared, resulting in a population decline.
Fortunately, since being sustainably managed by NOAA, the western Atlantic Bluefin species is
no longer subject to over fishing. Bluefin tuna are allowed to be fished in limited numbers,
under a rebuilding plan that is expected to support the maximum sustainable yield.

In terms of culinary profile, bluefin tuna have firm, dark, fatty flesh, with large flakes. It
is a medium- to full-flavored fish, known for being served raw, or cooked to medium rare by
broiling, grilling, sautéing, and even smoking. Simple preparations will use lemon, salt and
pepper, or try it with a wasabi topping, or even a nice homemade pesto!

Stay tuned for our take on a bluefin tuna recipe this week! It sure is one you won’t want to miss!

IMPORTANT: FedEx will not guarantee day or time of delivery for Dec 20-24, 2022. Order with confidence! But leave yourself some lead time, as this unfortunately means we cannot offer refunds on FedEx shipments that do not arrive on time—for any reason—during this period. Dismiss