LOBSTER: The Battle Between Hard-Shell and Soft-Shell Lobsters 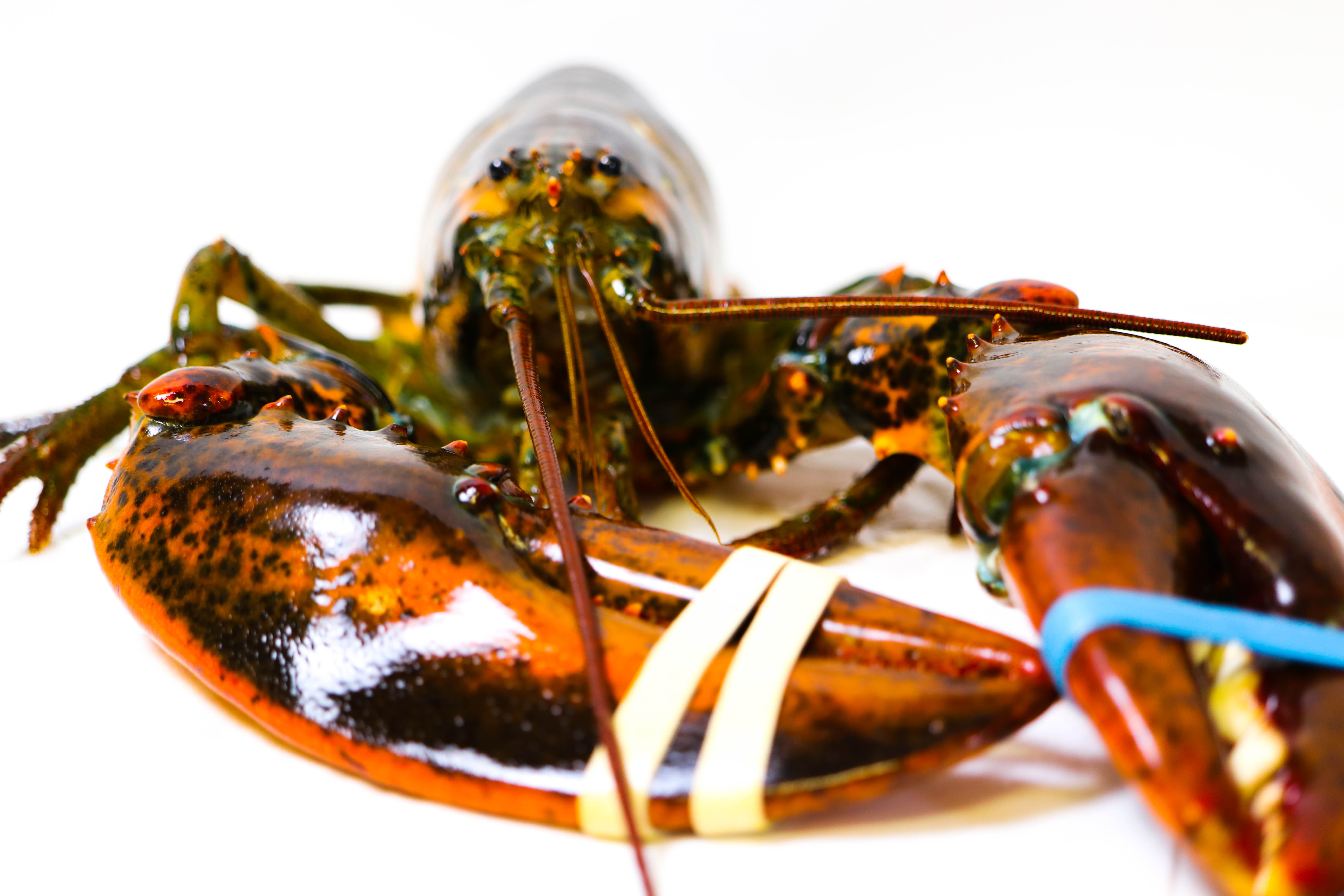 A lobster is a lobster… correct?  Well what if we told you depending on season, there are different kinds!

Although a lobster will always be a lobster, you will find that, depending upon the season, you can buy lobsters as hard shells or soft shells. This is because lobsters never stop growing over the course of their lives. And with growth comes the need for a bigger shell! Adult lobsters molt once a year (on average), crawling out of their old, too-small shell. They pull in a lot of water to expand their new, paper-thin shell, which then hardens over the next couple of months. This transformation brings a sweeter taste, more tenderness, and a different color to the meat, in addition to the appearance of there being “less meat” in a soft shell lobster. This week, as we’re getting into soft shell season, we’re talking about the differences between the two kinds of lobster.

Currently, it is hard shell lobster season. Hard shell lobster season typically runs from November/December through June/July, while soft shell season runs July/August through October/November. The seasons are always an approximation because the lobster’s shedding behavior is determined by water temperature.

In terms of flavor and texture, it all comes down to personal preference. Some prefer hard shells for their meaty taste and firm, dense texture. While others prefer the sweeter, tender taste of soft shells. Regardless, a lobster is a lobster at the end of the day, and who can say no to these sweet treats!